Investors in a post-Brexit world

Our mission is to automate and simplify wealth management workflows today and tomorrow. We leverage technology to give our clients more time with their clients 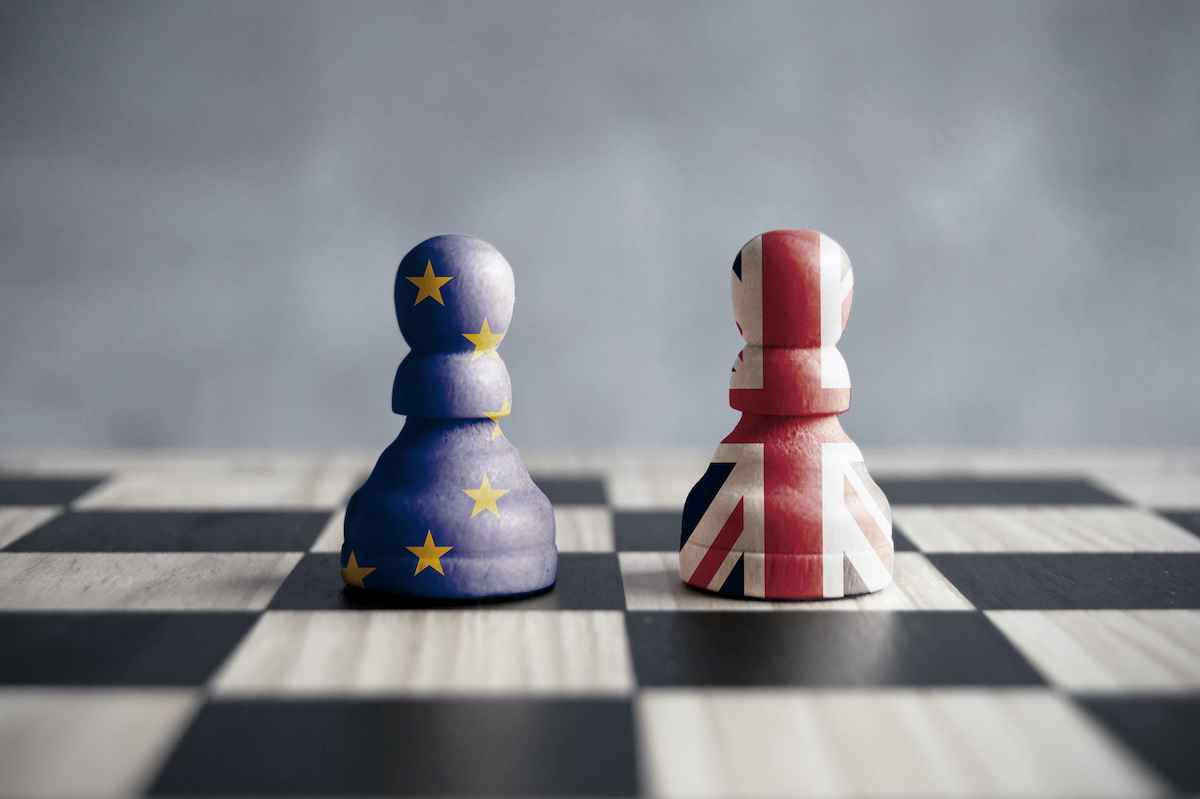 It’s a new year and the Brexit transition period has officially come to an end, a trade deal has been agreed but does not cover financial services. Therefore, the future relationship with the EU will be mere speculation, the UK government pledges to protect the financial services industry and maintain London’s status as a global hub.

FA Solutions’ Mohamed Rahmatalla moderated a webinar in November 2020 on Brexit and preparations for a post-Brexit environment in which the audience was able to interact with the speakers. The conversation was led by a panel from Apex, a fund administrator and custodian which manages nearly $1 trillion in assets under administration, the ManCo FundRock, and the world’s largest fund network Calastone.

Fund flow and structure
Consensus on new asset flows to the UK was not unanimous. However, 44% of the audience believed that there would be no change post-transition. The UK has granted equivalence for EU based financial institutions, the EU is yet to reciprocate and offer UK firms the ability to passport.

John Bohan from Apex shared a more optimistic tone because of the concentration of fund managers and family offices still being based in the UK irrespective of fund domicile. The fear of Brexit has dissipated in the years after the referendum in part because of London’s intellectual and cultural significance. Although there are unknowns with regards to future tax regimes and overcoming the nuances of MiFID.

Regulatory divergence and continued access
Institutional investors are said to have put the necessary structures in place to continue operations by relying on the passporting capabilities of third party ManCos. Meanwhile, the UK FCA is working on creating a tax-efficient structure that competes with Luxembourg and Ireland. The UK regulatory regime remains uncertain as it will rely on bilateral equivalence rules to maintain access between the two markets.

Nearly 70% of the audience were optimistic as they believed UK rules will become less strict than European regulations. Lucy Balicki from FundRock was somewhat surprised as the FCA had championed MiFID and was a crucial voice in drafting EU regulations, which may suggest a disconnect in sentiment. The gap in sentiment may be in part due to the extension of the temporary permissions regime, which gives investors more time to transition. Louis Wright from Calastone believes investors will still have the same access to funds because asset managers from third countries have historically mirrored their funds in Luxembourg and Ireland, which will likely be the case in the UK.

Operating in a post-Brexit environment
As the regulatory transition is likely to be more gradual than anticipated, 75% of the audience were either somewhat or well prepared for Brexit. John Bohan believes that little needs to be done to minimise disruption, so long as the EU offers equivalence. Should this be granted, Lucy is positive that funds can still raise capital from European investors as many continue to rely on third party EU ManCos, which should keep administrative costs stable.

As Covid-19 continues to create uncertainty, there is hope that UK rules will be competitive and allow outside funds to mirror their structure. London will likely remain a key hub that attracts talent and intellectual capital. Both sides have so far reached a deal on derivatives settlements, but key functions such as trading have had to adapt as exchanges and banks were forced to create separate entities in the EU. Overall sentiment appears to be positive but relies heavily on the UK and EU agreeing on equivalence rules. Without this, administrative costs will be passed onto end investors.

The Swiss wealth management industry has seen a dramatic increase in single and multi-family offices in the past years. The current count is over 450 companies, according to Foss Family...

FA Solutions was recently chosen to deliver our wealth management SaaS solution to several European companies (for more details, read our recent blog post here). We had the opportunity to ask...

With over 200 companies in the Dubai International Financial Centre (DIFC), the local wealth management sector is booming – it is already worth more than $424 billion and it keeps...

Asset managers have to juggle multiple processes to provide a smooth experience to their clients. From learning about the customer’s portfolio objectives, agreeing on an investment plan to reach them...

The Wealth Mosaic publishes a range of newsletters each month to help both wealth managers and solution providers stay on top of the latest developments in the global wealth management sector. Click below to sign up to those that are of interest.

Thanks for connecting with FA Solutions

We will inform FA Solutions of your interest and request that they connect with you.